skip to Main Content
AVIATION LEGISLATION AT YOUR FINGERTIPS
Newsletter 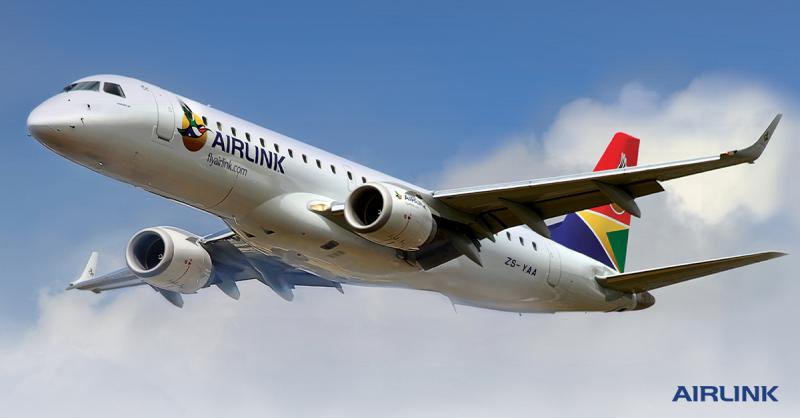 Qatar Airways is pleased to announce it has signed an interline agreement with Airlink, further expanding its presence in Southern Africa as the largest carrier to operate from the region. The agreement with Airlink will provide passengers seamless connectivity via Cape Town, and Johannesburg to more than 20 regional destinations in Southern Africa including; Gaborone, Maun, Tete, Port Elizabeth, Lusaka, Harare and Victoria Falls.

Qatar Airways’ passengers will benefit from access to more than 25 domestic destinations via the most on time South African airline for 2020 as measured by the Airport’s Company of South Africa.

Qatar Airways Vice President Africa, Mr. Hendrik Du Preez, said: “As the most connected airline during the pandemic with a network that never fell below 30 destinations, we strive to continue to offer more flexibility and options for our passengers. We are delighted to sign this interline agreement with Airlink to further expand our network in the region connecting passengers to more than 25 domestic and more than 20 regional destinations. With the borders in South Africa being closed for five months, we are thrilled to re-enter the market with additional connections in South Africa and beyond.”

Airlink CEO, Mr. Rodger Foster added: “We are proud and excited about our new interline commercial agreement with Qatar Airways. We have a deep respect for Qatar Airways, its values and its global reach. We are confident that the relationship will deliver enhanced travel options to customers given the designed interconnectivity that will be enabled at OR Tambo International Airport and Cape Town International Airport. Airlink’s offering of connectable destinations includes most key points within Southern Africa such as; Cape Town, Durban, Port Elizabeth, East London, Bloemfontein, Harare, Lusaka, Maputo, Gaborone, Windhoek, amongst many others”.

Qatar Airways becomes the first global carrier to operate Honeywell’s Ultraviolet (UV) Cabin System, further advancing its hygiene measures onboard. In clinical tests, UV light has been shown to be capable of inactivating various viruses and bacteria when properly applied. In July, Qatar Airways further increased its health and safety measures onboard by introducing new personal protective equipment (PPE) for customers and cabin crew. The airline’s robust measures included offering face shields to all passengers, in addition to a disposable protective gown for cabin crew, which is fitted over their uniforms, in addition to safety glasses, gloves and a mask.

Onboard, all Qatar Airways passengers are provided with a complimentary protective kit. Inside a ziplock pouch, a single-use face mask, large disposable powder-free gloves and an alcohol-based hand sanitiser gel are offered. Business Class customers also receive an additional 75ml sanitiser gel tube. In addition, for aircraft equipped with Qsuite, Qatar Airways’ award-winning business seat, Business Class customers are offered even greater privacy with sliding partitions and fully closing doors, and an option to display a ‘Do Not Disturb (DND)’ indicator if they wish to limit their interactions with cabin crew.

Since the start of the COVID-19 crisis, the airline has also applied other additional health and safety measures on-board its flights. Business Class meals are served covered on a tray instead of a table set up, and a cutlery wrap is offered to passengers as an alternative to individual cutlery service, in an effort to minimise contact between crew and passengers. Qatar Airways has also introduced single-use menu cards and sealed refreshing wipes. Economy Class meals and cutlery are served sealed as usual, and menu cards have been temporarily discontinued. All social areas onboard the aircraft have been closed adhering to social distancing measures.

HIA, the airline’s hub in Doha, has also introduced UV-C disinfectant robots which are fully autonomous mobile devices emitting concentrated UV-C light, and are deployed in high passenger flow areas to reduce the spread of pathogens. The Oryx Airport Hotel at HIA has also implemented UV-C light to monitor and ensure a thorough cleaning process across all rooms, using a pen only visible under UV light to mark frequent touchpoints. The marked areas undergo the highest levels of sanitisation before being checked and analysed, allowing the hotel management to further enhance its cleaning techniques and standards.

In addition, HIA has implemented stringent cleaning procedures and applied social distancing measures throughout its terminals. All passenger touchpoints are sanitized every 10-15 minutes and every boarding gate and bus gate counter is cleaned after each flight. Hand sanitizers are provided at immigration and security screening points.

The national carrier of the State of Qatar now operates over 650 weekly flights to more than 90 destinations, providing more flexible travel options to more global destinations than any other airline. A multiple award-winning airline, Qatar Airways was named ‘World’s Best Airline’ by the 2019 World Airline Awards, managed by the international air transport rating organisation Skytrax. It was also named ‘Best Airline in the Middle East’, ‘World’s Best Business Class’, and ‘Best Business Class Seat’, in recognition of its ground-breaking Business Class experience, Qsuite. It is the only airline to have been awarded the coveted “Skytrax Airline of the Year” title, which is recognised as the pinnacle of excellence in the airline industry, five times. Its home and hub, HIA, was recently ranked ‘Best Airport in the Middle East’ and ‘Third Best Airport in the World’ by the Skytrax World Airport Awards 2020. 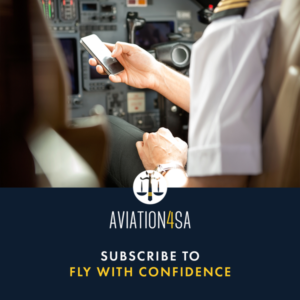 Geneva - The International Air Transport Association (IATA) supports the wearing of face coverings for passengers and masks for crew while on board aircraft as a critical part of a layered approach to biosecurity to be implemented temporarily when people return to traveling by air. IATA does not support mandating social distancing measures that would leave ‘middle seats’ empty.

The Pegasus Vertical Business Jet (VBJ), being developed in South Africa, is entering its next…